Home > News > What is "NETD" in infrared thermal imager? 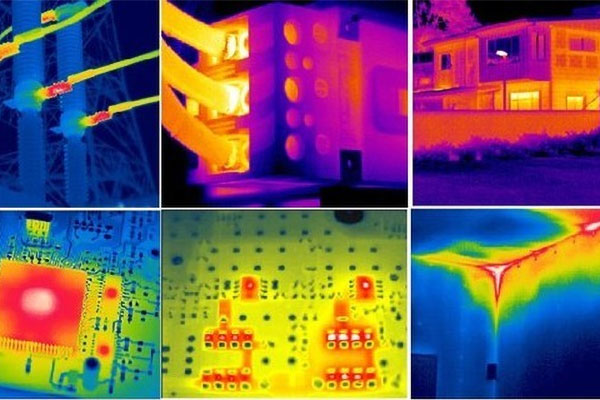 When you look at the technical details of a thermal imaging camera, you may come across the expression or specification of "NETD". This expression stands for "Noise Equivalent Temperature Difference". It is a measure of how well a thermal imaging detector can distinguish small differences in thermal radiation in an image. NETD is usually expressed in millikelvins (mK). It is also sometimes called "thermal contrast". When the noise corresponds to the smallest measurable temperature difference, the detector has reached the limit of its ability to resolve a useful thermal signal. The more noise, the higher the NETD value of the detector.

Typical values for uncooled microbolometer cameras are around 45 mK. Science cameras with photon-based and cryogenically cooled detectors can achieve NETD values of about 18 mK. Noise measurements should be specified at a specific object temperature as this will affect the measurement. Example: NETD @ 30C: 60 mK 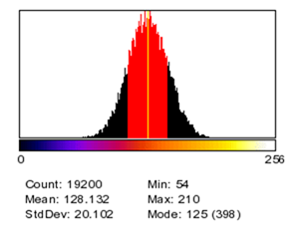 How to measure NETD?

The image on the upper side shows the noisy thermal image produced by the camera looking at a very uniform black body during the measurement. The image on the lower side shows a histogram of all pixel values taken from multiple images over time. It is the time distribution of noise at that temperature.